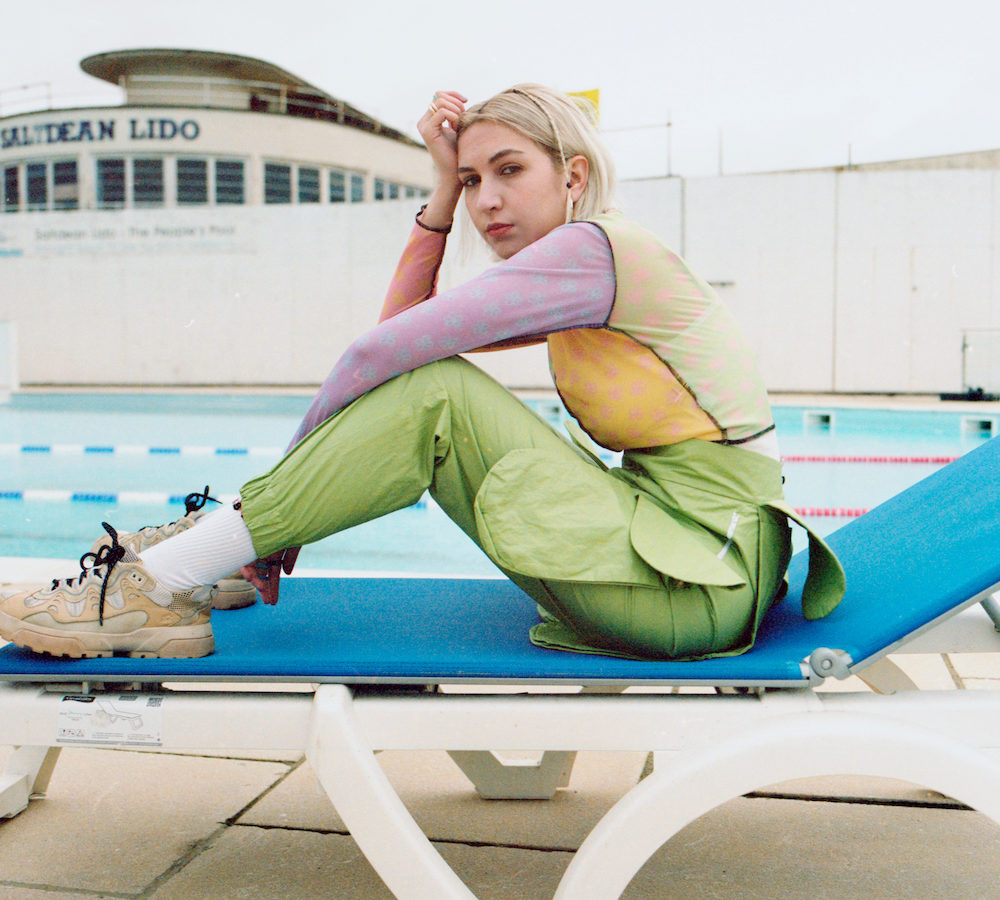 “Sonic96” is the first single of HÅN‘s yet-untitled debut album, out next year via Sony Records.

HÅN‘s music has an intricate sense of texture. On her debut EP, The Children, and last year’s “Gradients,” she joins suspended, ethereal atmospheres with warm, grounded grooves. The air of a bass pluck, the subtle snap of an off beat percussion hit – something in her production gives you the sense that you could climb through her songs. Look no further than last year’s spectacular “CTR,” her recent collaboration with Italian fella GIUNGLA, to find this wonderfully tangible sound design – you could absolutely chew on the song’s bass tone, and the driving, housey percussion sounds like the snap of wood on fire. At times her music is futuristic, stadium-slamming electro pop, at times it’s nostalgic, spacey balladry.

HÅN‘s new single, “Sonic96” is her take on bedroom pop. The song has a spectacular vibe – a Jay Som track on a drive through a 90s home-movie montage. Somewhere at its core is a great indie rock song – beautiful guitar chords, driving bass licks, and a simply undeniable lead vocal – but it’s been dressed up in all these playful, sycophantic production choices. My favorites are these weird, almost industrial percussion edits that stutter across the width of the stereo, a hilarious passage of HÅN doing what sounds like a voice-memo quality vlog, and a Furby sample. These are executed so endearingly that you can’t help but connect with the track.

When you do, you find it surprisingly melancholic. “I like it best when you don’t talk/Cause I don’t get what you say,” HÅN sings over a sweet, descending chord change. The track captures a childish, fantasy world where she takes refuge from reality. The name is a reference to 1996, the year she was born, and Sonic the Hedgehog, a symbol of her childhood. Unfortunately, reality keeps finding its way in, forcing her to change – “I cut my hair short/driving the car the wrong way,” “I changed my mouth but ended up with someone else’s face.” 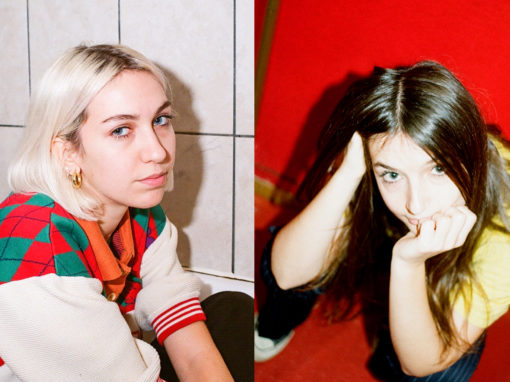 HÅN and GIUNGLA race against themselves in the headbanger “CTR”

HÅN and GIUNGLA‘s collaborative single, “CTR,” is out on today via Factory Flaws. Like everyone else these days, musicians have

END_OF_DOCUMENT_TOKEN_TO_BE_REPLACED 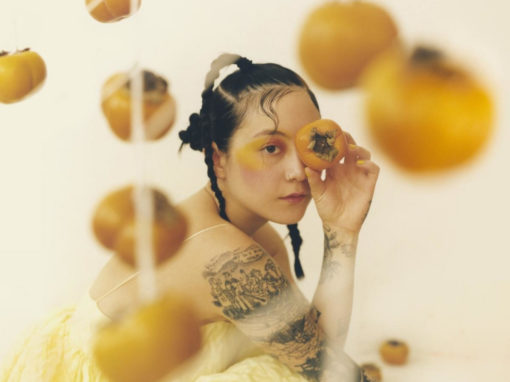