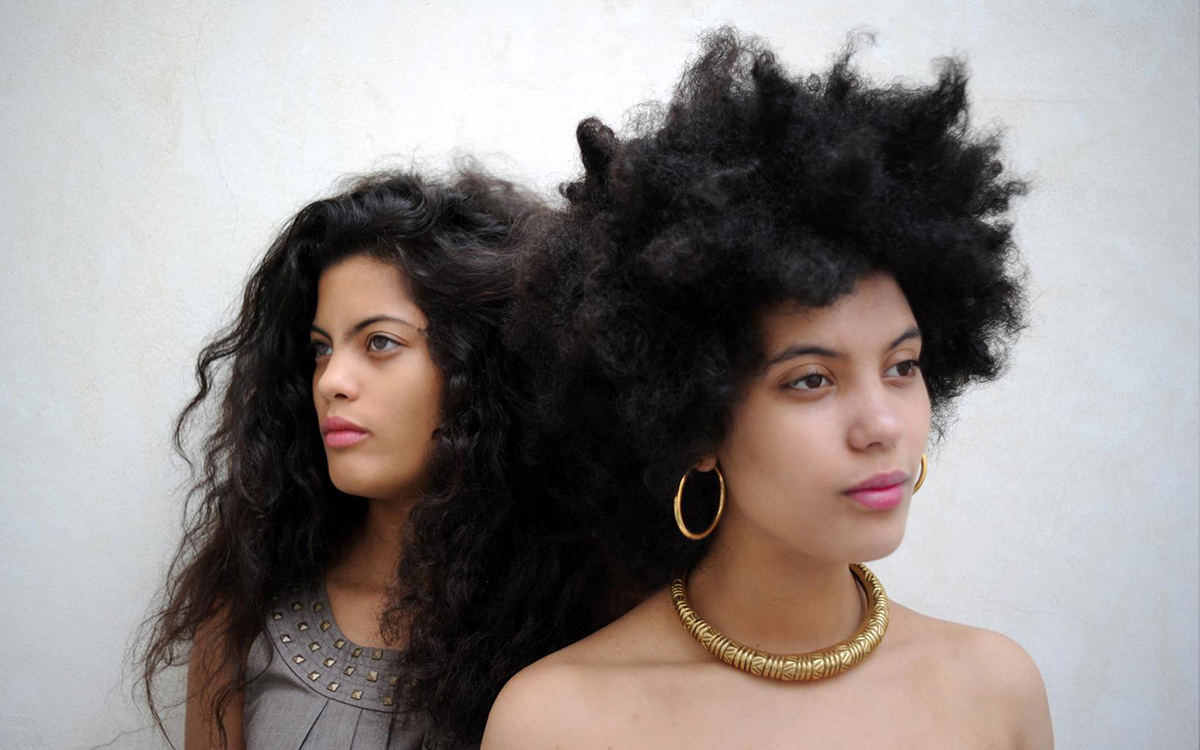 After their concert at the AB club in March, Ibeyi were back in Brussels this October 9. Once again, the duo was charming the AB but this time, they had the privilege to play in the biggest venue, for a sold out show. 2000 persons ready to join the twins for an evening!

Ibeyi is a duo of Franco-Cuban composed of Lisa-Kaindé and Naomi Diaz .Born from a Venezuelan mother and Cuban father, they started learning “Cajón” and Yoruba’s folk music at the age of 11, after their father’s death. They either sing in English, French or Yoruba. Yoruba is an African language imported to Cuba by Nigerian slaves in the XVII century.

Arriving in all simplicity and emanating of an exceptional beauty, the sisters took place after taking care of welcoming the public and lighting two candles which they put minutely on each side of the stage.

Then the concert started, only the two of them were standing on the stage, nobody else. Playing a multitude of instruments (piano, drums) while having the perfect control of their best one, their voices.

“Ghosts” as the first song, brought immediately everybody in their atmosphere. They quickly found their feet, showing us the existing harmony between the twins, and their music.  A real connexion is happening, which makes their songs even more fascinating. A truly magic takes place from song to song.

The show was interspersed with few breaks to add some explanations about them and their origins. It gave a side a bit more cultural to the show, in addition to the artistic side.
The concert proceeds with a captivated and receptive crowd, until “River” starts. As soon as the first notes began, the lead singer Lisa shouted and the crowd which had an impulse, couldn’t contain its joy.

They didn’t hesitate to play with the public, asking them to be a part of the show by singing, clapping hands… It gave a note even more magical to their songs and let us enter into their own harmony for a brief moment.

The sisters also sang “Oya”, a sensitive and powerful song at the same time. A true marvel! All the more as it was joined by some extraordinary backdrops, Oya was probably one of the best songs of the evening.

They also covered “Better in Tune with the Infinite” by Jay Electronica, appropriating the song to themselves.

The show lasted a few more songs, still in the same atmosphere, Ibeyi’s universe was there from the beginning to the end. A sweet end like their voices. Their voices are probably their best asset. Their voices are really different voices but totally completes each other’s one. Lisa has a sweet and smooth voice while Naomi’s one is a bit more hoarsely and stronger.
As they also explained during the concert, in their culture, Lisa is represented by the sea while Naomi is the thunder. It’s totally true, you’d feel that the whole concert. The sweetness and the peace of Lisa with the energy and the dynamism of Naomi.

The encore was their hit song “River”, sang once again with a crazier crowd than before. Who was probably under their spell.  What a magnificent and flawless performance they delivered before ending under thunderous applause.

Well done Ibeyi, thank you for this concert and for sharing your universe, we are also under your spell.

If you’re curious about their live performances, here is a sneak peak of 4 songs live at KEXP. 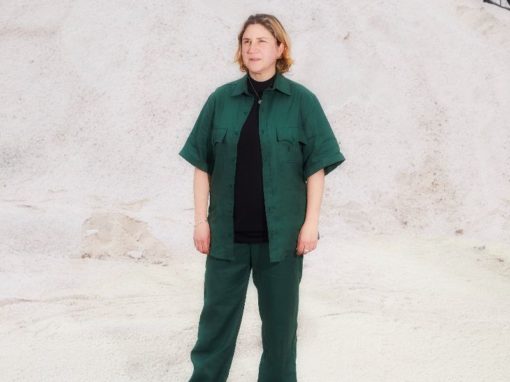 Nico Schneit of Brooklyn-based Air Waves sat down with HighClouds to talk new record The Dance, touring during COVID, Frankie

END_OF_DOCUMENT_TOKEN_TO_BE_REPLACED 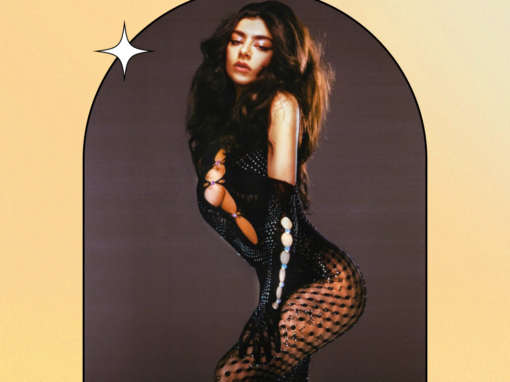 Here are the 15 best songs by Charli XCX, one of the most innovative pop artists of the decade. Five