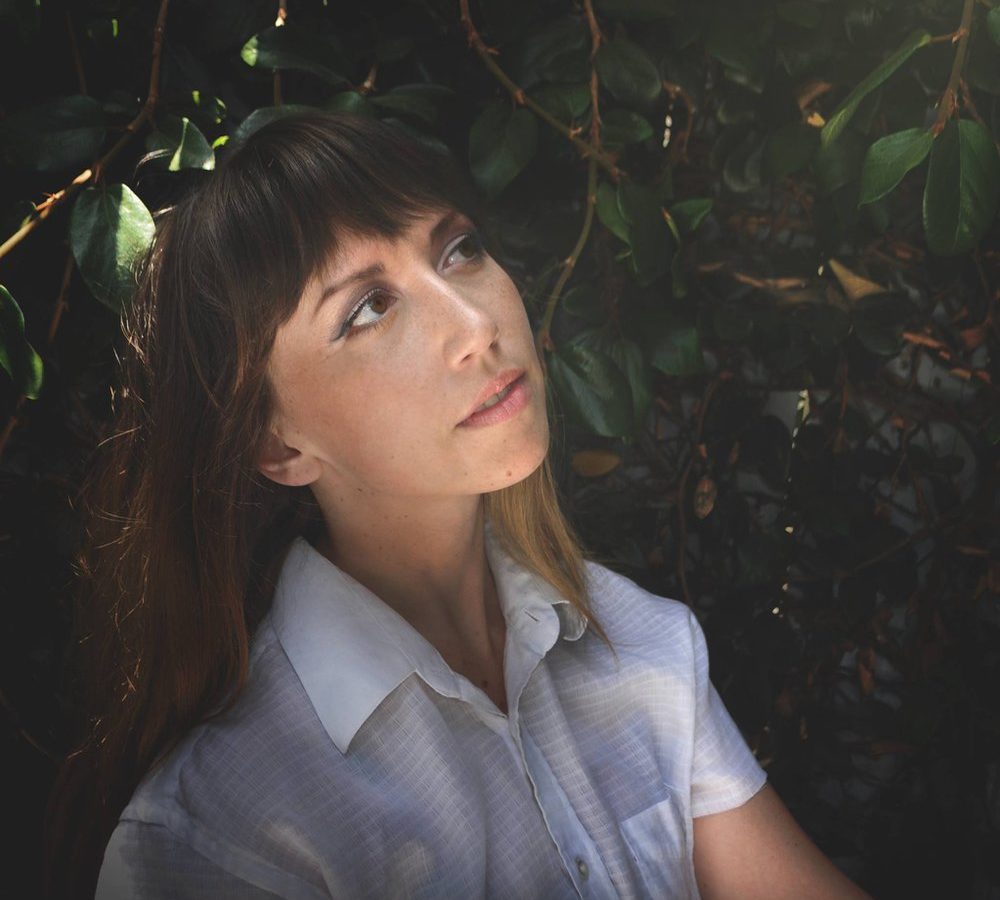 Kotomi is Lauren Culjak, a self-trained composer and producer currently based in Los Angeles. Though her music trips down an electronic path, Culjak is a Chopin-obsessed classical piano player, which accounts for her strong sense of melody. A composer for film and television, Kotomi is not the type to go for instant, facile hooks. Her songs are instead built on vast electronic landscapes bearing resemblance to the airiest sort of EDM music.

Her new single “Devotion”, which we are premiering today, plays by these rules. It’s her second single release this year after the beautiful “Eternal Spring”, which came out a couple of months ago. “Devotion” is, well, a song in praise of devotion – or, as Kotomi goes in the chorus, “the deepest emotion”. It is first and foremost a love song, one that perfectly conjures up that first feeling of committed fervour.

As with most of Kotomi’s work, it’s the accomplished production that makes you want to come back again and again. The synth work is lush and tasteful, and the beats comfortably find their dwelling place alongside the slightly distorted bass. Culjak’s downplayed, under-sung vocals sit gorgeously atop the whole thing – very much a cherry-on-top scenario. Lauren Culjak is surely busy with her composing career at the moment – she’s writing music for the feature film Long Weekend and for the upcoming TV adaptation of the critically acclaimed Love, Simon –, but based on the resemblance between her last two singles, we wouldn’t be surprised if a bigger Kotomi project is in the works too. Here’s hoping. 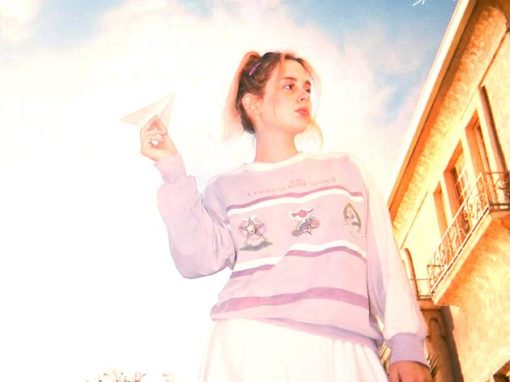 “Airplane” is taken from Magdalena Bay‘s upcoming EP, A Little Rhythm and a Wicked Feeling, due out March 13 on

END_OF_DOCUMENT_TOKEN_TO_BE_REPLACED 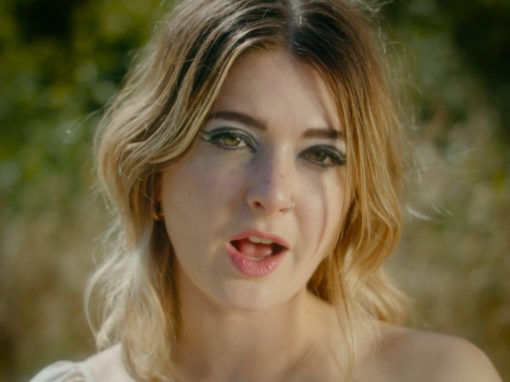 “Lonely After” is taken from Yumi Zouma‘s third album, Truth or Consequences, out on Polyvinyl. After “Southwark” and “Cool For