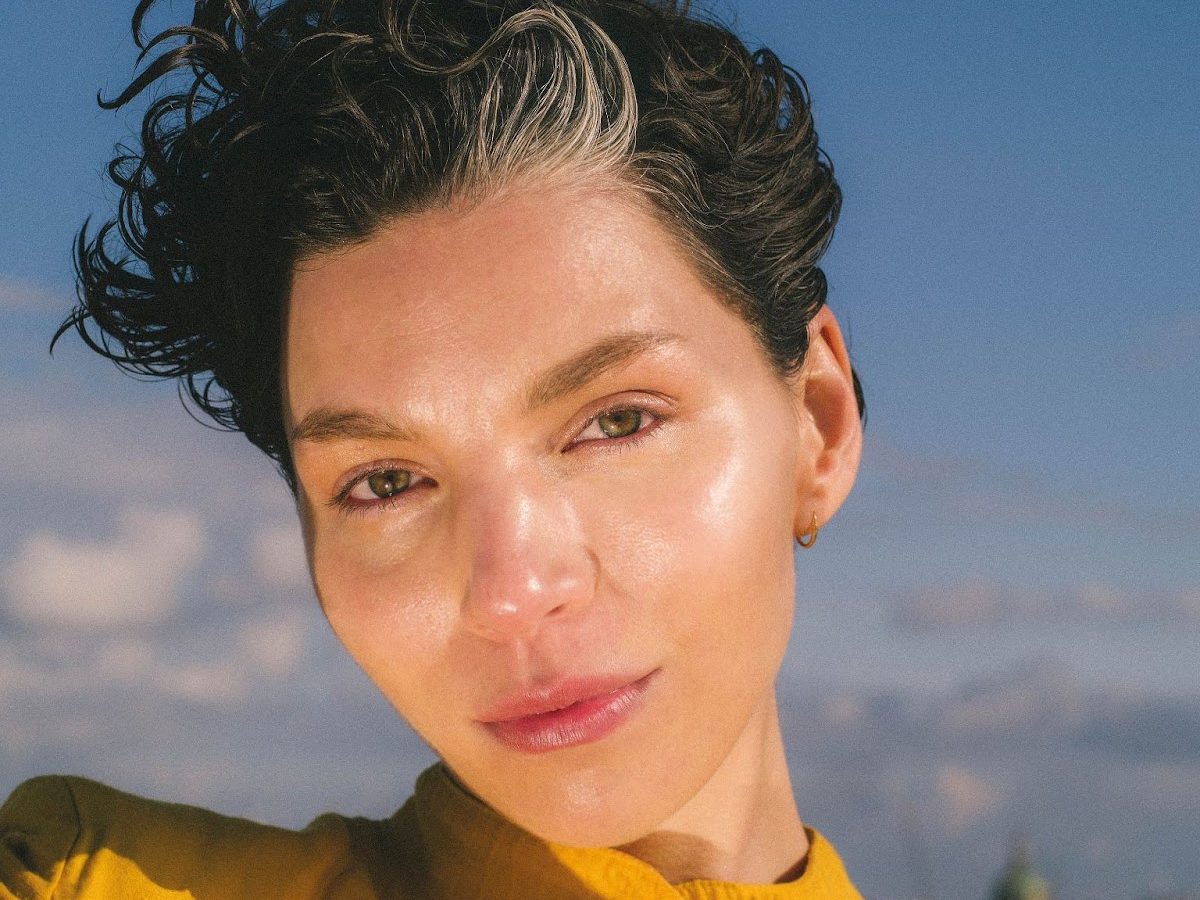 Swedish singer-songwriter Lucky Lo has been readying the release of her debut album Supercarry over the last months by sharing some very promising singles, such as the incredible title track or the more recent cut “Mary Mind“. A believer in the the transformational power of radical love, Lucky Lo has always used her music as a platform to defend diversity – not in an activist way, but by simply showing that queer love is real and everywhere. Even in “Supercarry,” a track where she was inviting people to lift and take care of each other, there was a genuine feeling of kindness and tolerance. This is the same benevolent and positive sprit that permeates her new track “Ever!”.

“Ever!” was inspired by the AIDS epidemic which lead to a huge wave of discrimination against the gay community during the 80’s. While surfing Youtube, she discovered a video where a brave man was claiming that even with all the hate, gay people would not stop loving each other.

“‘Ever!’ is an anthem for queer love, written for all of the gay people through history who have loved in secret, and for all that will continue to love in secret until the world is ready for them,” she explains about this luminous anthem, with flamboyant new wave, pop and disco textures.

Watch the uplifting animation – courtesy of Isabelle Friberg – and pre-order Supercarry via Bandcamp. 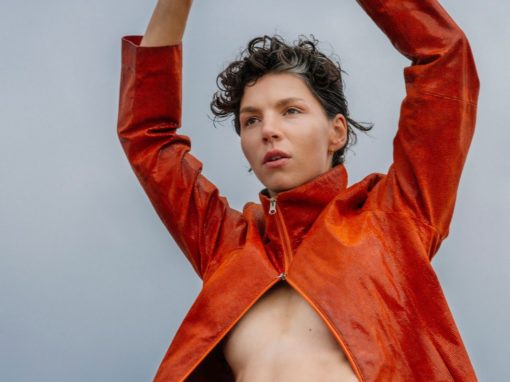 Lucky Lo‘s new single “Supercarry” is out via Tambourhinoceros. Copenhagen-based Swedish multi-instrumentalist and songwriter Lo Ersare has recently debuted her

END_OF_DOCUMENT_TOKEN_TO_BE_REPLACED 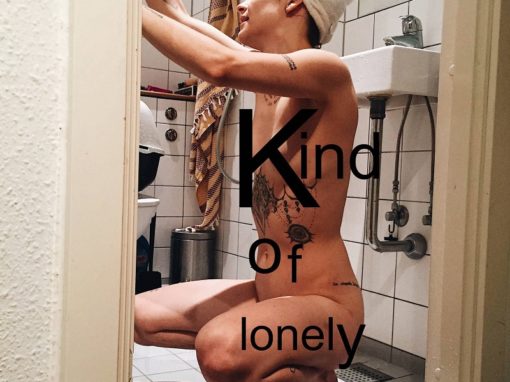