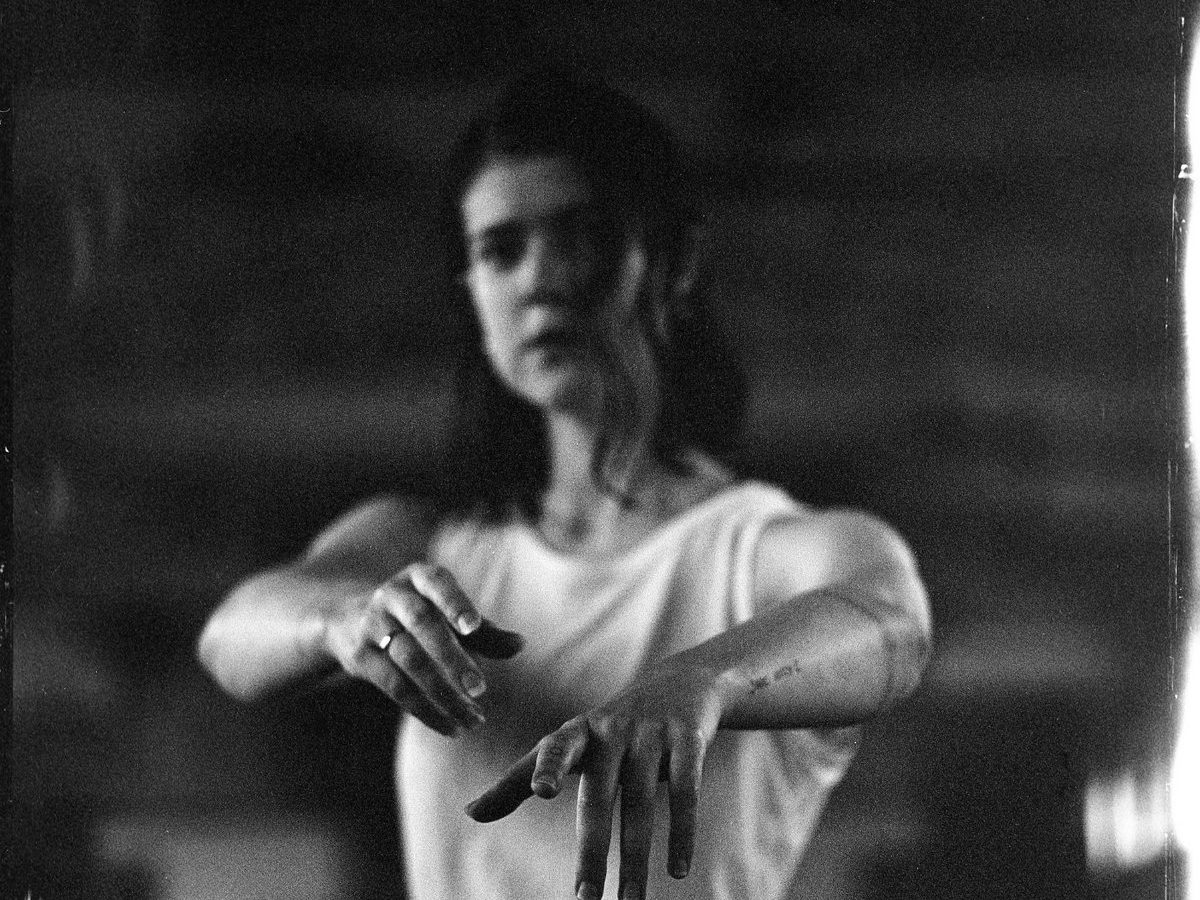 “Amsterdam” is the second single from Lucy Kruger & The Lost Boys‘s upcoming album Teen Tapes (for performing your own stunts), out on April 8 via Unique Records.

Born in South Africa but based in Berlin, Lucy Kruger describes her collective The Lost Boys as psychedelic folk/ambient punk/art pop. Weird as it sounds, it’s actually spot on. An ever-changing affair, it wouldn’t do them justice to call them a band or to encapsulate them within a particular genre.

After an intense writing process, Lucy Kruger & The Lost Boys have announced a new album titled Teen Tapes (for performing your own stunts). Out on April 8, this album is the final chapter in a trilogy that started in 2019 with a collection of lullabies (Sleeping Tapes for Some Girls) and was followed up last year with Transit Tapes (for women who move furniture around), a guitar-heavy record with slowcore influences.

As creative with their sound as they are with their album titles, Lucy Kruger & The Lost Boys are one of favourites in Berlin’s underground scene. Plaintive and emotionally resonant, their music occupies an interesting middle space between melodic and experimental.

Lucy Kruger & The Lost Boys have now shared “Amsterdam”, the new single off their new record. In a way, the song uses the same palette as last year’s Transit Tapes: the persisting tom-toms grant it a ritualistic spirit, and Kruger‘s low vocal range is a perfect match with the spare brushes of bass that beef up the rhythm track. However, the effect caused is gloomier and stranger thanks to a heavy distortion not unlike what John Cale brought to the Velvet Underground. 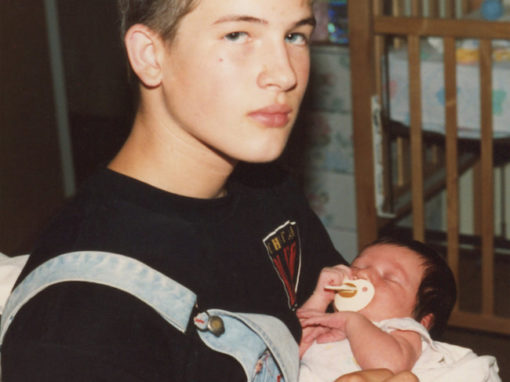 Big Thief’s Sophomore Album ‘Capacity’ Is a Smash, and “Watering” Stands Out

END_OF_DOCUMENT_TOKEN_TO_BE_REPLACED 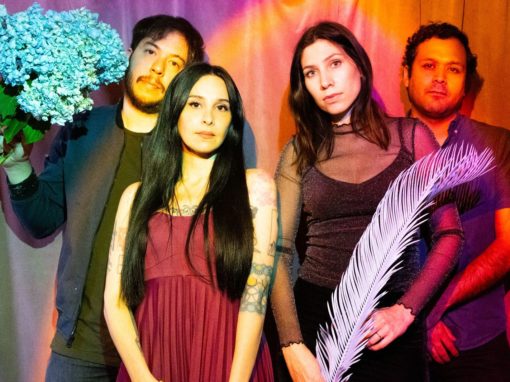 “The Fires” is taken from Blushing‘s upcoming album, Possessions, out on February 18 via Kanine Records. Blushing are a special