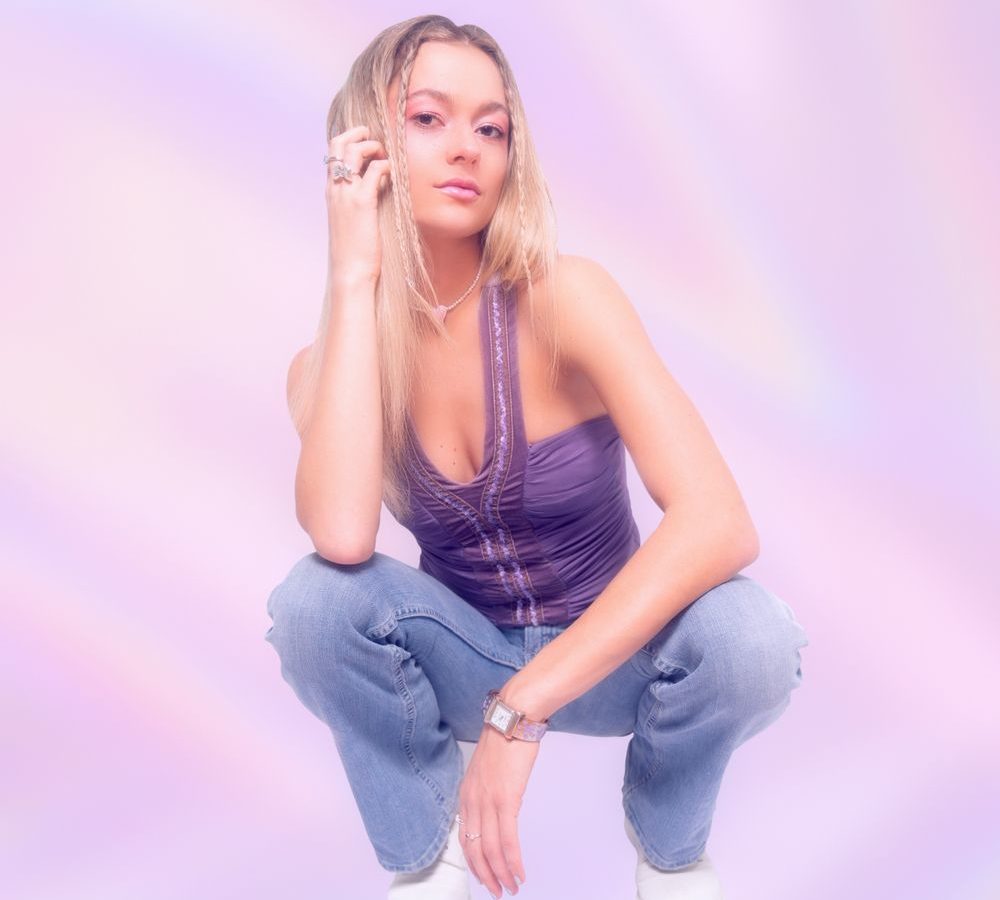 Brooklyn-based singer, songwriter, and producer Maisie May wrote the addictive title track of her forthcoming EP, Face It, after a night shift at her restaurant job.

Maisie May quite literally creates bedroom pop. The recent graduate from the New School in New York City wrote and recorded her newest single, the dancey and dynamic “Face It,” in her own apartment. She explains, “I first started writing ‘Face It’ after working a night shift at my restaurant job. I had just gotten my job back after being unemployed for months through the pandemic. I was physically tired, but my brain was feeling creative and chaotic… It’s the first song I’ve produced that really makes me want to dance which is why I’ve been ecstatic to release it.” As the world begins to look towards reopening, “Face It” is the perfect soundtrack to have one’s first dance after a long period of sitting at home alone.

With layered vocals, dramatic bass, and an irresistible drumline underscoring the entire track, “Face It” is an explosion of creative activity. The chorus showcases May‘s skills as a producer, as she enhances the track with a robotic, synth-heavy melody while playing around with vocal embellishments on her own screamy-yet-dreamy vocals. The track sounds like the cool-girl-Brooklyn version of German techno trio Cascada‘s old classic “Everytime We Touch” combined with the ultra-sweet inventiveness of PC music and from acts like Kero Kero Bonito. This creativity is a surprising, but not unwelcome, shift from an artist who has previously released dreamy, reverb-laden singles that—while beautiful—have fallen in line with the trends of contemporary singer-songwriters. Much like its name suggests, “Face It” is aggressive, loud, unignorable, and refreshing.

With her debut EP due out on May 14, Maisie May has strongly positioned her past, present, and future repertoire to become the soundtrack to this much-anticipated summer. Previous tracks like “2 Smart 2 Cry” and “Flying Without You” have teased the talent that lies beneath May‘s seemingly sweet surface, and “Face It” adds to the hype with its professional sound and finished quality. As we begin to transition out of these dark times and into the light, it’s clear that music will lead the way. Maisie May‘s music might just take the charge.

Tags:Face It EP, Maisie May

END_OF_DOCUMENT_TOKEN_TO_BE_REPLACED 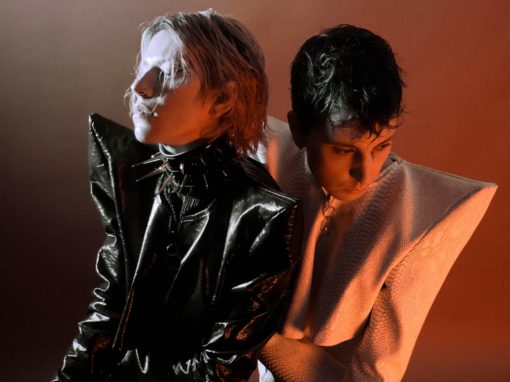 Promis3‘s new single, “Future Funeral,” is self-released via Simulated Paradise. Belgian duo Promis3 are probably one of the most exciting