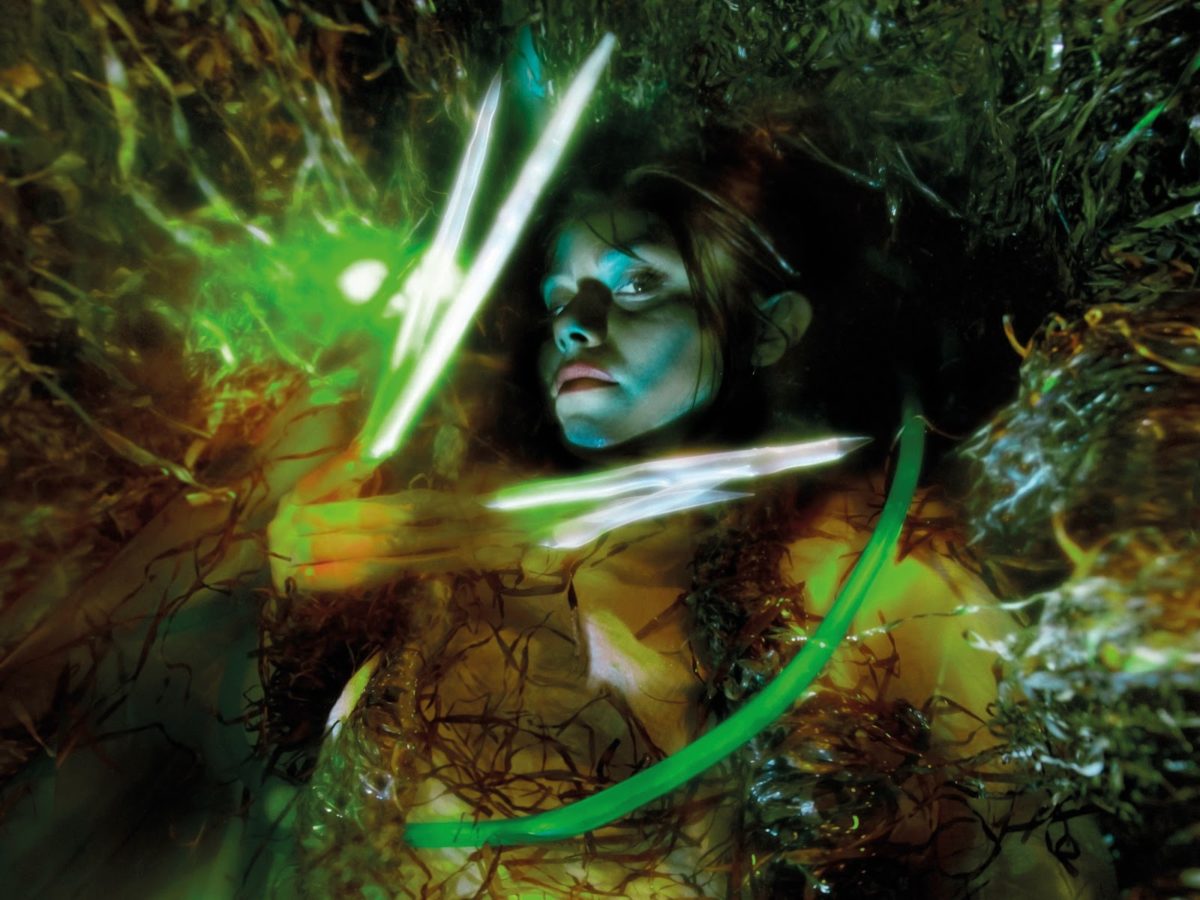 “Cold” is the title track from Molina‘s new EP, out today via Tambourhinoceros.

Molina is a Danish-Chilean electro-pop artist who’s been around since late in the 2010s. You might know her for her 2018 song “Hey Kids”, a sort of New Romantic take on dream pop that keeps racking on millions of streams on Spotify and Youtube. She also put out an excellent EP titled Vanilla Shell last year, and she is now following it up with a new single called “Cold”. It’s actually a three-song release including two songs in Spanish; the closer, “El Aparecido”, a cover of a song by Chilean legend Víctor Jara.

The Cold EP pivots round its title track. Featuring Mew’s Jonas Bjerre, this is Molina at her most experimental to date. There’s not much structure to speak of; instead, the song is comprised of little electronic fragments loosely connected to each other. It’s evident that Molina conserves her impressive ear for melody; “Cold” boasts a clear hook in its “I will come out with bullets on hold” part, but even that is somewhat elusive, as if hidden away on purpose. Fittingly enough, the instrumentation is icy and dark, the perfect backdrop for Molina’s and Bjerre’s aloof, vocodered vocals. Talking of perfect backdrops: “Cold” deserves a close listen while watching its ominous and claustrophobic music video, directed by Ali Asperheim. Watch and support the artist via Bandcamp below.

Molina‘s new single, “Parásito”, is taken from her sophomore EP, Vanilla Shell, to be released on January 20 via Tambourhinoceros.