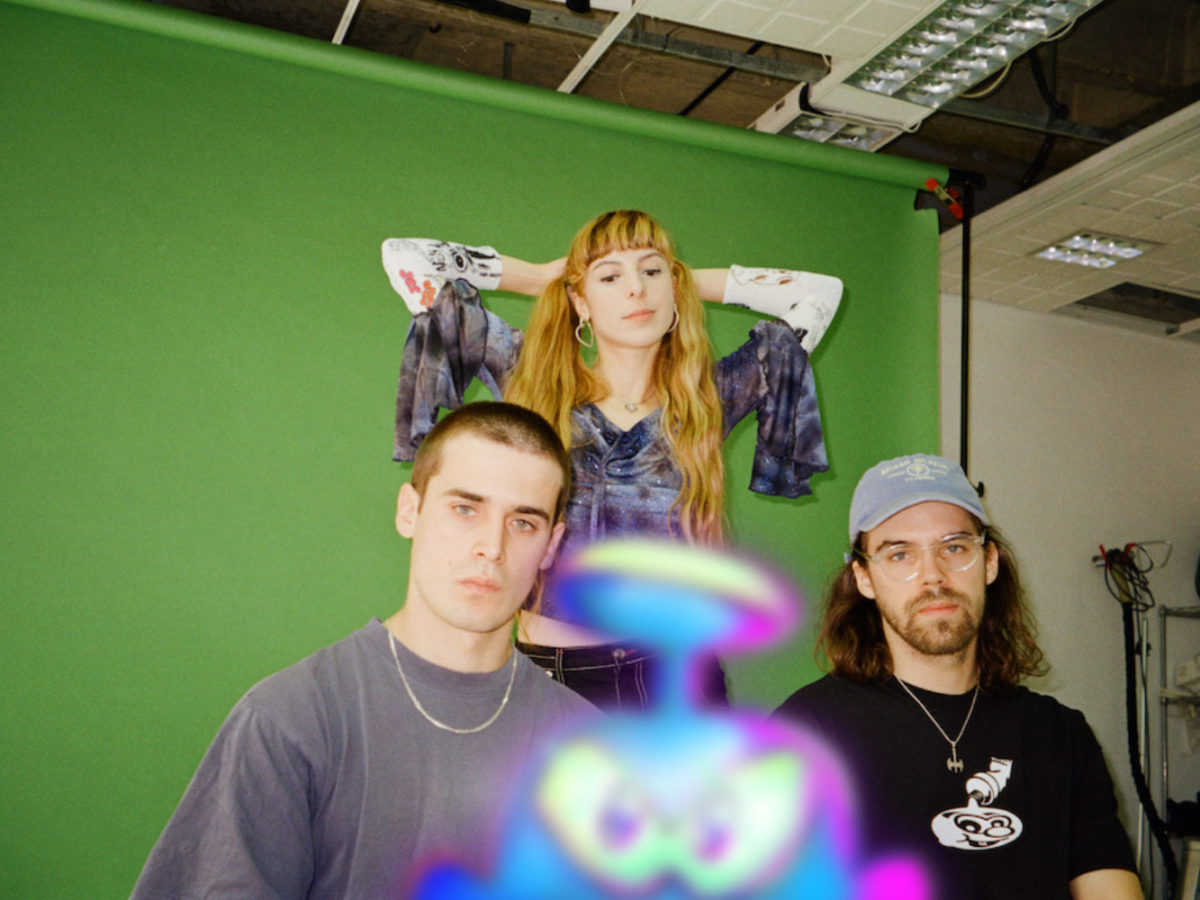 “Party” is taken from Planet 1999‘s debut EP, Devotion, set to be released in March.

PC Music‘s first live band dropped a magical new track titled “Party,” and it sounds exactly how a live band from the PC Music collective should be. With misty synthetic layers of dreamy instrumentals that illuminate like chimes in the wind, the single operates as a score to a cult classic film. Hypnotizing repetition of the lyrics “how are you doing” emphasizes on the narrative of the track which the band describes as “taking a break from a party to go outside and look at the stars.”

Following up to “Spell“, “Party” is accompanied by a textbook definition 80’s retro VHS music video. Infinite green screens and layers of footage where Planet 1999 band members are vibing out to the instant classic that is “Party.” An honorable mention goes out to Zippy, Planet 1999‘s 3D Mascot (designed by Leon and Stefan Sadler), who makes a well-deserved cameo with PC Music frontier A.G. Cook in the video as the band members jam out in their own little world of digital transcendence.