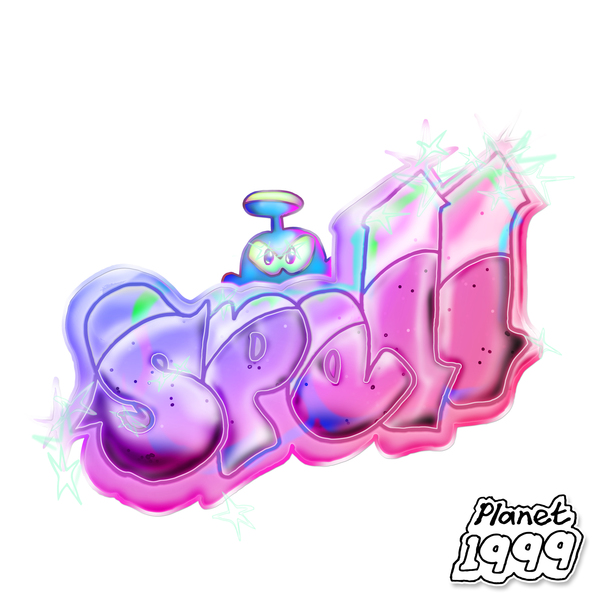 The London-based trio’s debut to the world is as sonically enchanting as the title of the track. The sensuo-synth excellency of “Spell” lifts the airy autotuned vocals on the track, mirroring the emotional likes of label member Hannah Diamond.

Clocking out in less than three minutes, “Spell” follows Planet 1999’s mission statement: short and sweet emotionally driven deliveries of what it means to feel something. With their motto “everything is about emotion,” the band leverage live instruments and technology to their advantage to convey nothing short of what is possible for you to feel. Is it sadness? Is it power? “Spell” will help you unravel those feelings through their lo-fi digital dream.

The release of their debut single was accompanied by a visualizer which is just as mysterious as the whispering lyrics and sudden appearance of the group on the PC Music label. Their self-produced debut EP Devotion is set to release this fall.