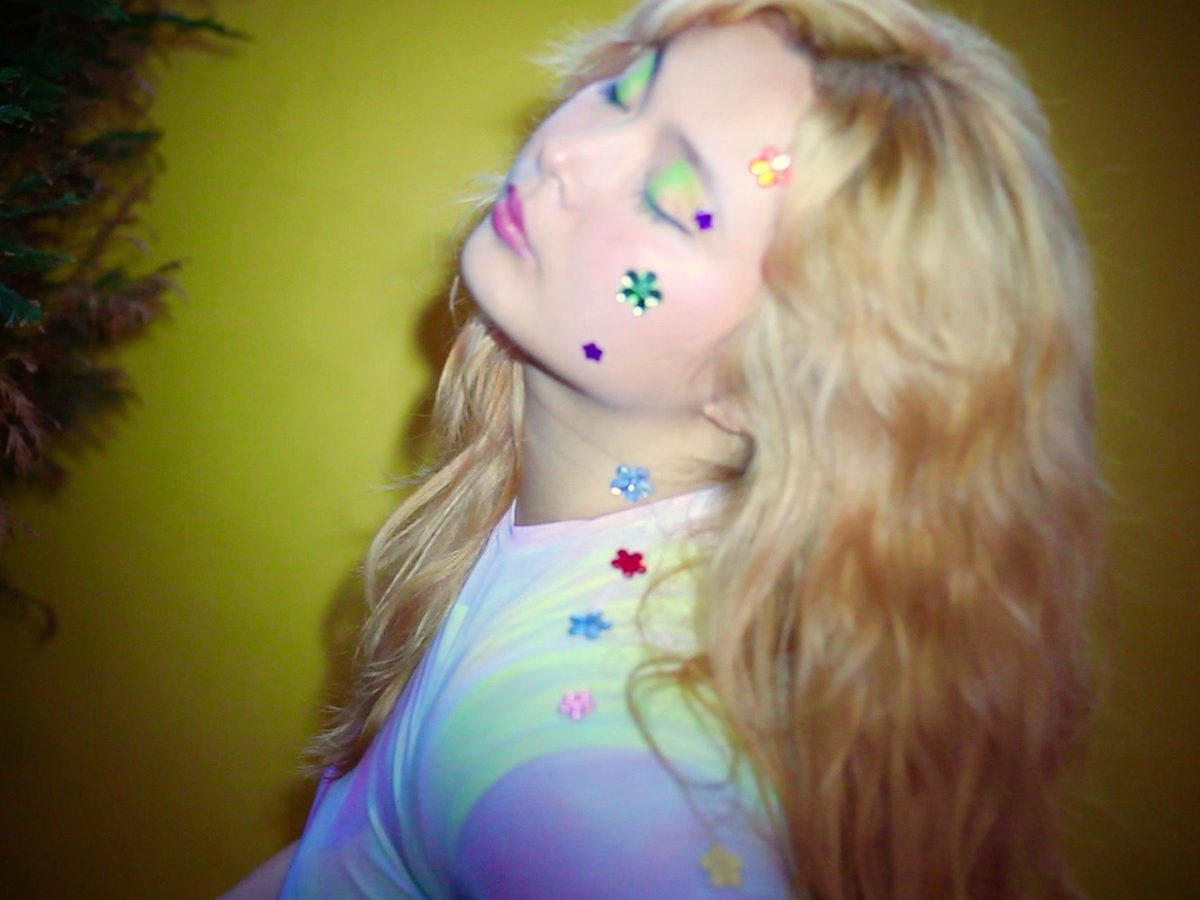 A New York singer currently residing in Iceland, Siv Disa is an artist to add to your radar. Her brand of art pop is expansive and ambitious, with layers and layers of instruments merging into each other. Disa has teamed up with her frequent collaborator Sam and The Sea to record her debut album, Dreamhouse, out later this year. She released the amazing “Music in the Streets” in June, and now she has put out an even better single in “Whistle”.

“Whistle” starts off with a finger-picked acoustic guitar, but don’t be fooled by it. A massive Fiona Apple fan, Disa and her songs have more to do with Apple’s or Julia Holter’s analogue art pop than with any meat-and-potatoes singer-songwriter. Disa likes taking risks, and they usually pay off. There are even shades of Amnesiac-era Radiohead in the horn arrangements liberally playing alongside the unpredictable drum pattern. A settled reflection on a past relationship, “Whistle” is the odd break-up song without any time or space for anger. There is obviously a sadness to it, manifested beautifully through Disa’s grieving vocal delivery, but none of the bitterness that you would expect from a break-up song. It’s one of the many ways in which Siv Disa defies expectations. Watch the Siv Anderson-directed accompanying visuals and pre-order the album via Bandcamp below.

END_OF_DOCUMENT_TOKEN_TO_BE_REPLACED 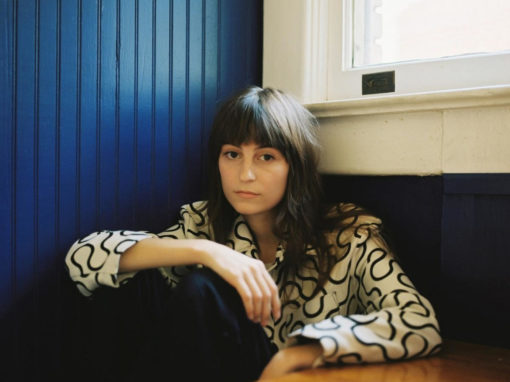 Faye Webster‘s new track, “Better Distractions,” is out on Secretly Canadian. Following on from her 2019 album Atlanta Millionaires Club