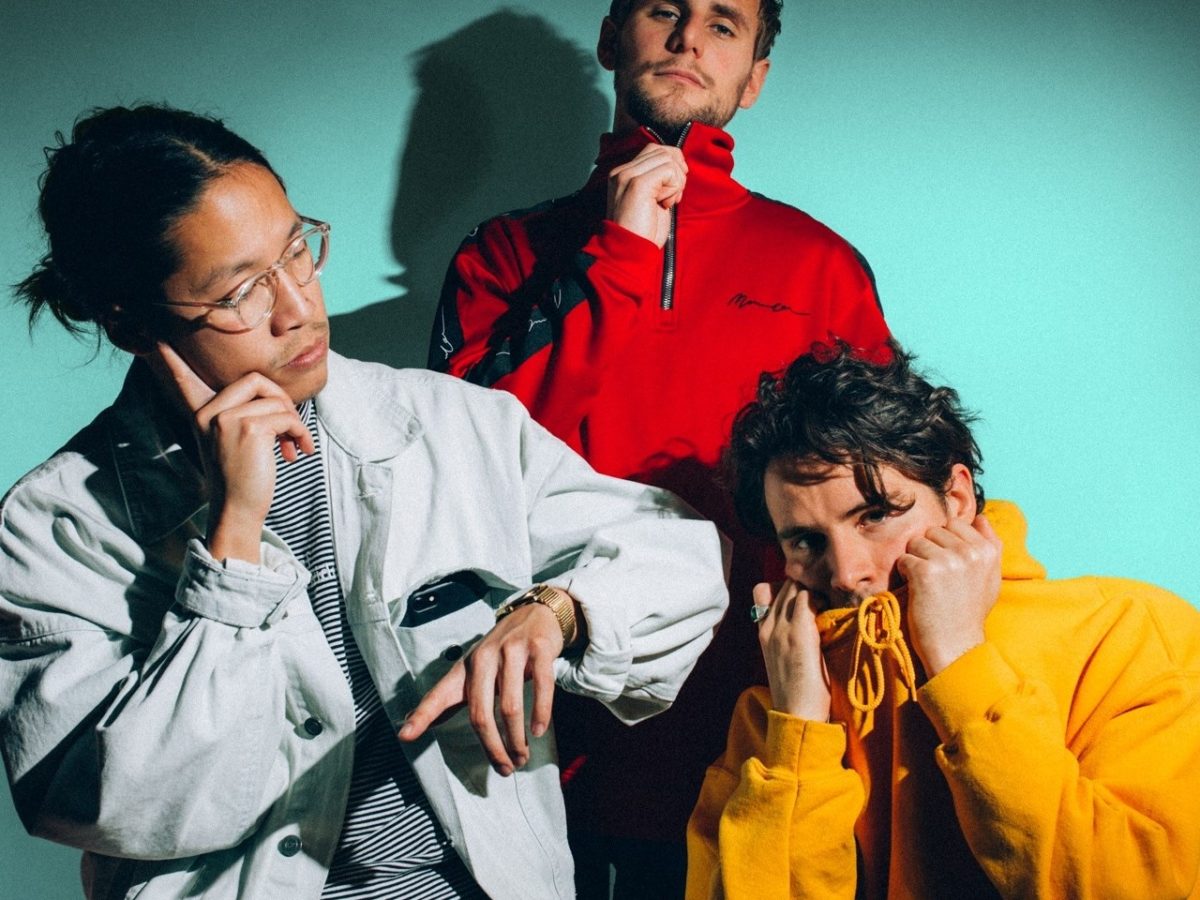 Brussels trio ULYSSE unveiled their new single “1000” taken from their 6-track EP “SURF” out now. The previous singles, “Acid” and “Mañana” were startling and that trend persists with “1000”, entirely in French.

With artists such as Roméo Elvis, Damso and Angèle conquering Belgium and its neighbours, ULYSSE are looking to surf on the Belgian wave of success, especially in France. Even though it’s quite unusual for bands to change the language they write in, the switch came “naturally” and isn’t actually unexpected if you’ve followed their evolution having already incorporated French on both previous singles. For any band, it’s easy to get stuck in your ways and stick with what already works, but the best bands grow with their ambitions and generation. In fact, the last time we spoke to them they said that: “getting bigger in France would be the next move” Before adding:

We are from a country where we hear a billion different languages. Therefore, its cultural diversity influences our music in the sense that the we aren’t afraid to mix languages and like to blend genres. […] It’s an interesting and exciting challenge we want to continue doing in the future.

“1000” indeed capitalizes on the band’s eclectic influences from electro-pop to hip-hop music and its desire to break barriers. In effect, the ULYSSE gang essentially broaden their sonic palette even more in every aspect of this new track. In addition to the aforementioned French vocals, they use more hard-hitting acoustic drums, heavily distorted bass and the vocoder thickening up Arnaud’s raspy tone to give it that duality of humanity and the inorganic sounds of discordant harmonics.

That duality is clear in the song’s essence as “1000” is about torpor and its accompanying indifference, but especially the will to understand it and get out of it. This state of lowered physiological activity isn’t helped by winter hibernation and its endless transition to spring. Mother Nature played with our heartstrings by teasing us with warm days followed by a snow storm but we forgive her for blessing us with Arnaud, Julien & Benoit‘s new music. Thankfully, the spring equinox is here and so is ULYSSE‘s new EP “SURF”!

Follow them on: Facebook, Instagram, Twitter and get your tickets for “Les Nuits Bota” where they’re headlining with the YellowStraps bros and Otzeki on May 3rd or catch them in July at Les Ardentes and Dour Festival.