Multi-disciplinary rapper Zebra Katz slips into the shadows on “ISH” 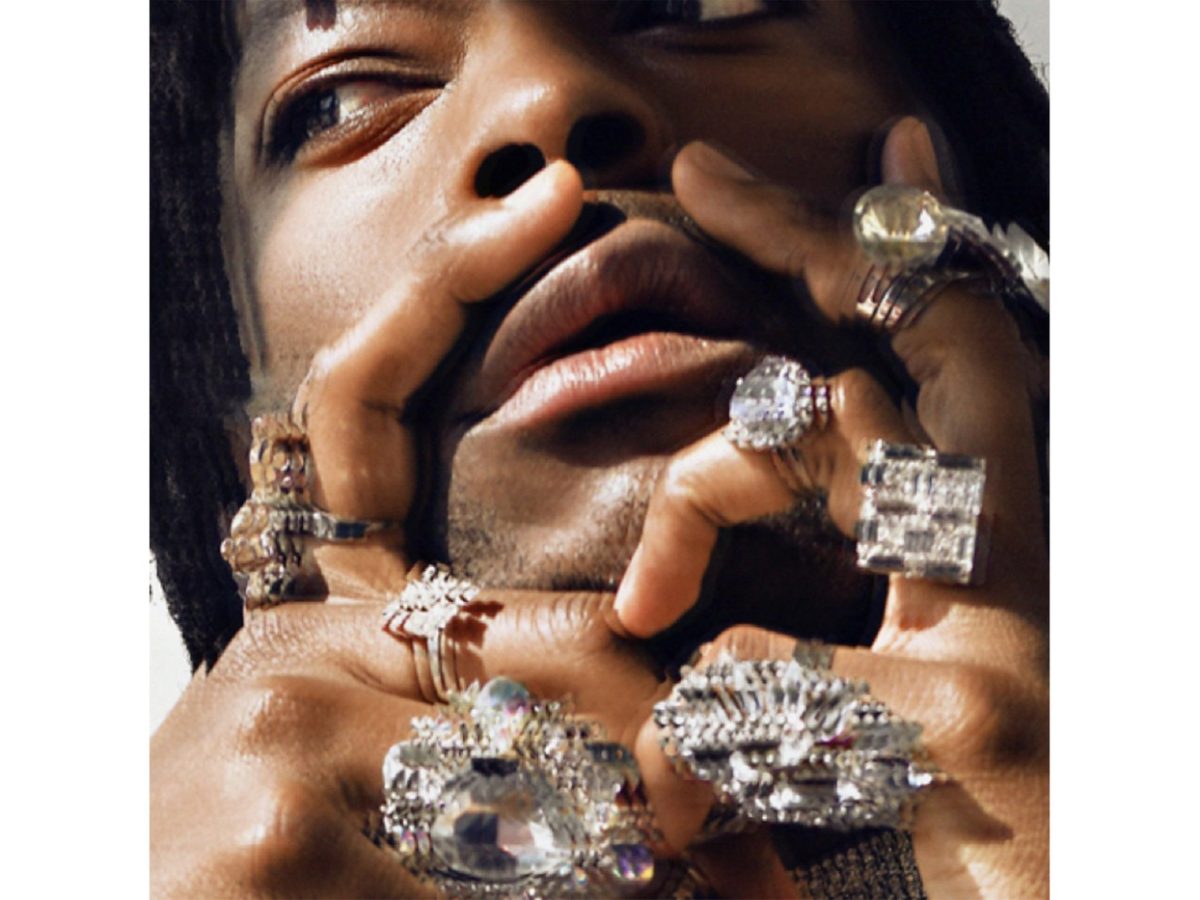 “ISH” is taken from Zebra Katz’s freshly announced debut album LESS IS MOOR, out March 20 via The Vinyl Factory.

Ever feel like the music you’re listening to doesn’t quite capture the vibe of skulking down a dark alleyway at three in the morning? If so, it’s your lucky day. New York rapper Zebra Katz is back and grittier than ever with “ISH”, a churning, ghoulish track loaded with slithering bars and production that feels like it’s sneaking up behind you in the middle of the night.

We talked about Zebra Katz late last year when he released his ballroom-inspired banger “IN IN IN“, and were thoroughly impressed by how hypnotic his style was. That same mesmerizing quality is a defining element of “ISH”, where it seems like every individual aspect of the track is there to set and solidify a rock-solid mood and ambience. Zebra’s delivery is deliciously mired in a deep monotone that makes it feel as though he’s whispering lines like “Do you hear the bass thumping and a pumping / Shake ya waist to the bass like ya starting something” right into your ear. Add in the eerie synths and thick saw wave bass scratching underneath, and the end result is a subtly aggressive banger perfect for all your late-night needs. Listen and pre-order the album via Bandcamp below.