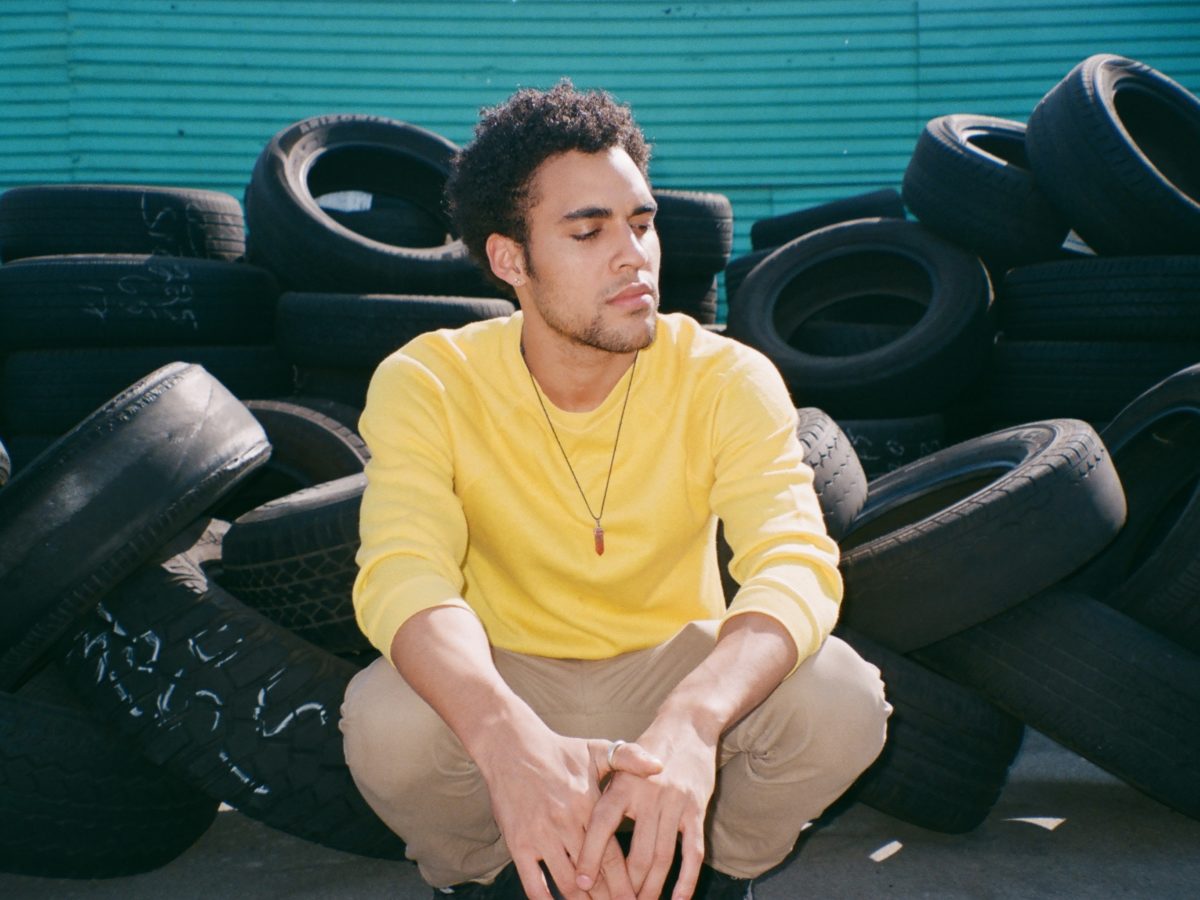 “Cyclical” is taken from Cassowary‘s self-titled debut album, out today on Fat Possum.

Sick of staying inside to avoid getting sick? One of our favourite LA-natives, Cassowary (aka Miles Shannon), just came through with a fresh batch of ever-jazzy, effortlessly funky cosmic R&B, and it’s the perfect spice for any bland quarantine. “Cyclical” shows further improvements in the areas where he already excelled, while also showing that he still has a few tricks left up his sleeve.

The video for “Cyclical” captures the track’s vibe better than words can. Something about a vintage Cadillac cruising through beachy L.A. – shot on film of course – really seems to sum up the spirit of this one’s sound. A punchy piano line reminiscent of Kendrick’s “Humble” lays the foundation for his ghostly falsettos, along with the sort of evolving melange of keys and bass he always does so well. And, just when you think you’ve settled into a groove, Tyler Cole comes in to finish things off with some quickfire bars and pretty melodies that wrap up the track ever-so-nicely.

Today’s drop of “Cyclical” also marks the release of his self-titled debut LP on Fat Possum Records. If you’re in it for the vibes and looking for a smooth sonic ride, give “Cyclical” a spin and dive into his new album head first. Watch and support the artist via Bandcamp below. 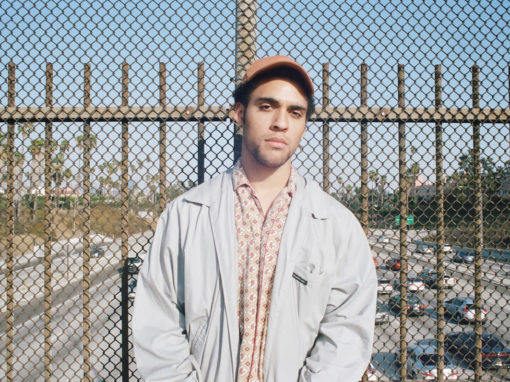 “Belt Notch!” is taken from Cassowary‘s self-titled debut album, out April 24 on Fat Possum. Following up to his 2019’s

END_OF_DOCUMENT_TOKEN_TO_BE_REPLACED 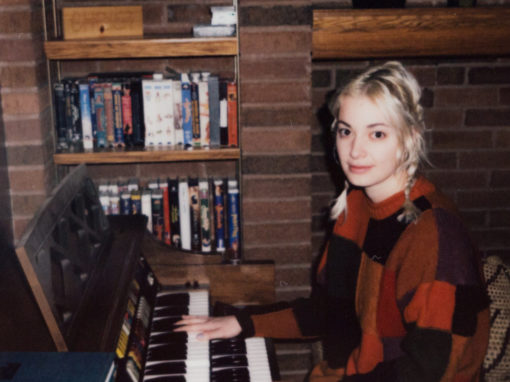 The Montreal-based trio, bringers of indie pop goodness, Men I Trust are back with their latest single “Numb”. Following on