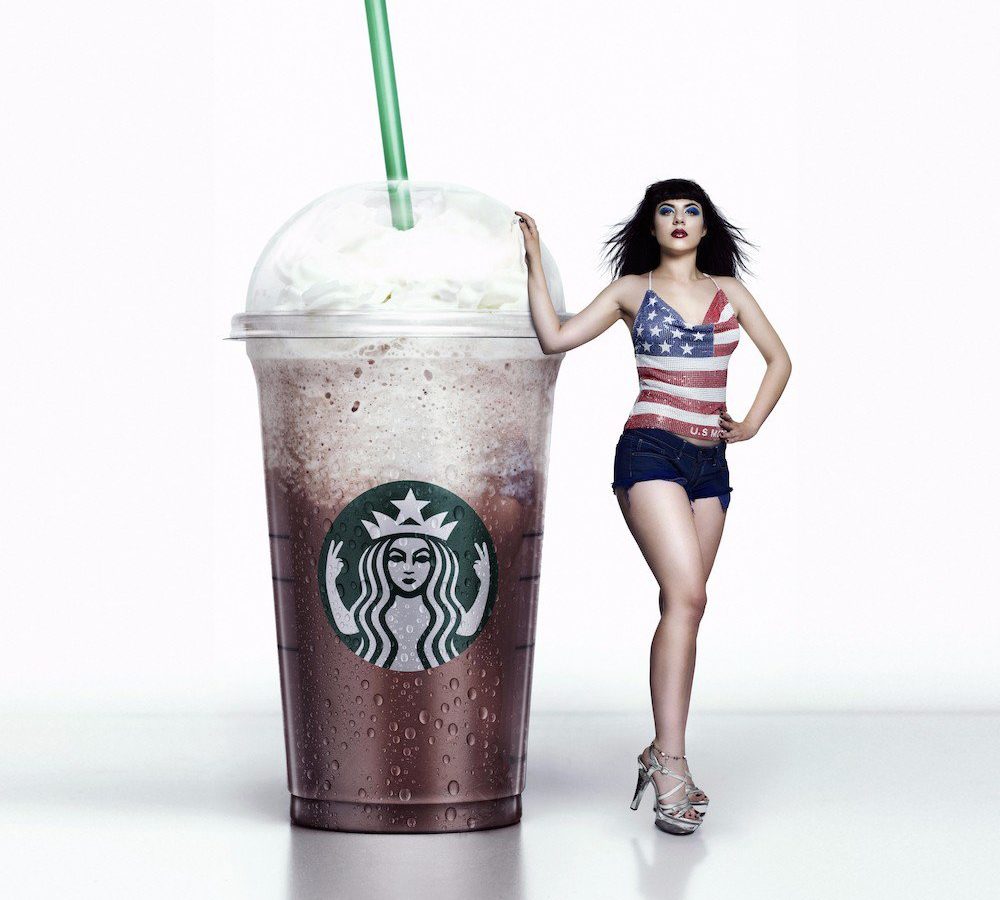 Notorious PC Music signee GFOTY has reemerged with the release of her new single “Tongue”, a base-heavy banger that is everyone’s anthem for making out.

Since the release of her sonically sporadic album “Call Him A Doctor” in 2016, her new track is exactly what you think it’s about — A wet and warm “muscle of fun.” In a classic GFOTY fashion, the repetitive mind numbing chorus describing two tongues intertwining will hypnotize you. So brace yourself, because the tracks simple lyrics will go one of two ways; make you think about the last time you made out with someone, or make you wish you were making out with someone.

Though starting off as a piano ballad, of course with classic synthesized vocals, the London based artist doesn’t hesitate to drag us into the underground club scene of gabber. Hyperreal instrumentals akin to PC Music pick up momentum as the track progresses, enchanting you along the way. No matter where you’re listening to this single there’ll be no escape — you’ll feel more than obligated to close your eyes and bounce.

“Tongue” is a single off her upcoming album “GFOTYBUCKS,” a compilation album featuring her greatest hits, unreleased tracks, and songs that have been played live exclusively. Along with the release of the lustrous single, GFOTY also released a double-feature music video of “Tongue” and “Poison”, an aggressive glitch-pop track taken from her EP “VIPOTY.”

“GFOTYBUCKS” by GFOTY is set to release on November 17th.