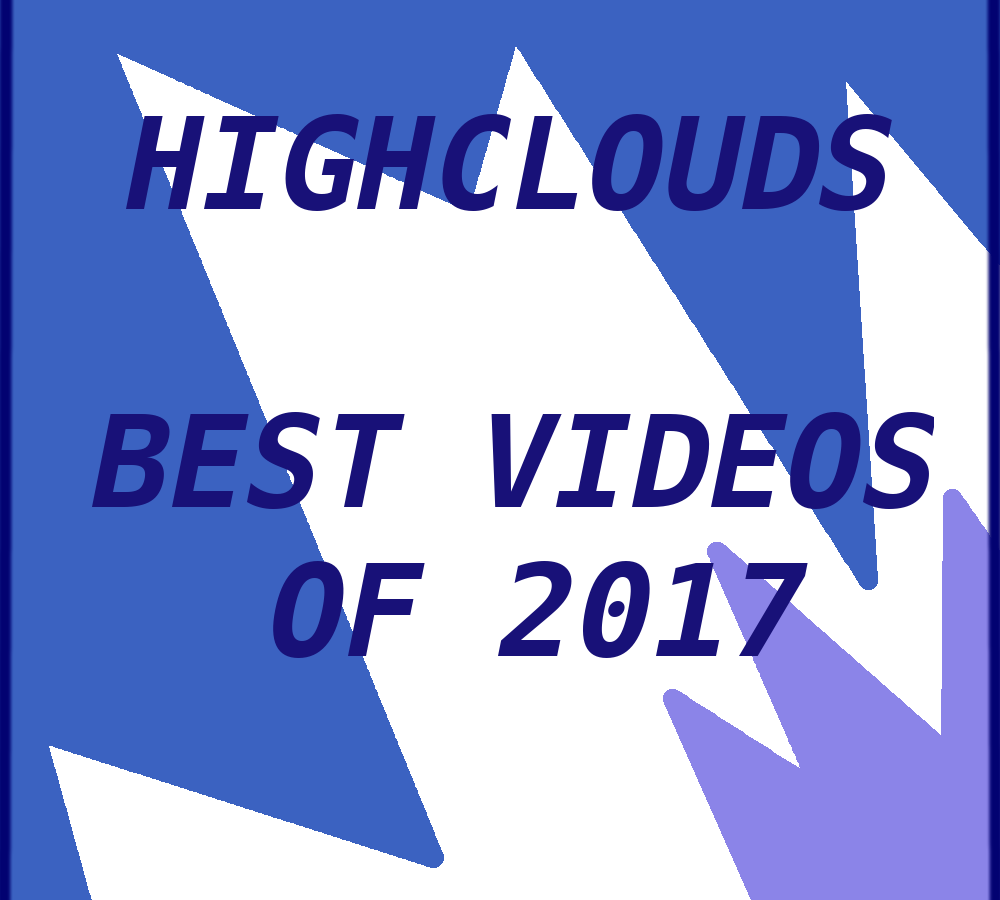 2017 was a busy year when it comes to incredible videos. From the unapologetically queer videos of Perfume Genius, Brendan Maclean, Fever Ray or The Blaze, to the out of the world artistry of Rive or Björk. Here is a selection of our favorite videos of this year.

Brendan Maclean‘s “House of Air” is probably the NSFW-est video you might have seen this year. It is also one of the most realistic, controversial, and marketable one. Presented as an anthropological study of gay semiotics, taxonomies, and sexual behaviours”, the Hal Fisher-inspired video doesn’t dance around the topic to present gay sex, bondage and more. Strangely, the video was uploaded on YouTube and was banned ten days after with 700,000 views. Directed by Brian Fairbairn and Karl Eccleston, the final rendition is graphic and can’t be more real. It it art, documentation, entertainment, or pornography? Here is the interest and no one can really answer but Maclean is sure about the artistic side of his proposition: “This was never a ‘marketable’ idea, but it was an original one that I cared about. Was it for everyone? Absolutely not. Has it been the most success I’ve had with anything ever? Absolutely.”

We are fans of SOPHIE’s work since Day 1 and with this new track and video, the producer is pushing the boundaries even further. For the first time ever, she is even starring in her video. SOPHIE appears as androgynous and the visuals come out with a statement from the artist who want to be referred to using she/her pronouns. The interesting part of the colorful emo-dramatic visuals mainly lies in the representation of nudity: as one can notice, SOPHIE is freely exhibiting her breast (and nipples) but YouTube did not censor anything. The appearance of the producer is so gender fluid though, that the arbitrations of YouTube on that specific topic seem to be totally outdated. And it’s useless to add that the fact she also used the same colors than our website was a solid artistic statement.

Alongside long time collaborator Andrew Thomas Huang, a dress by Gucci‘s Alessandro Michele and masks by James Merry, Björk delivers one of the most intense videos of the year. After exploring her sadness after the break-up of a 13 year-old relationship in “Vulnicura”, she decided that it was time to open herself again to love. From an open chest wound featured in the previous videos, there is a prismatic portal of futuristic lovers awaiting for her. In a world where everything is possible, there is space from healing of a hearbreak. The first single taken from her ninth album “Utopia” is an authentic piece of art, and it comes after years of pushing the limits of visual creations. Björk‘s ambition gets even bigger and we expect nothing less from her.

The rest of videos are in no specific order.

The Blaze – “Virile” (Director: The Blaze)

Jinka – “Trash From The Past” (Director: Mario Clement)

Fever Ray – “To The Moon And Back” (Director: Martin Falck)