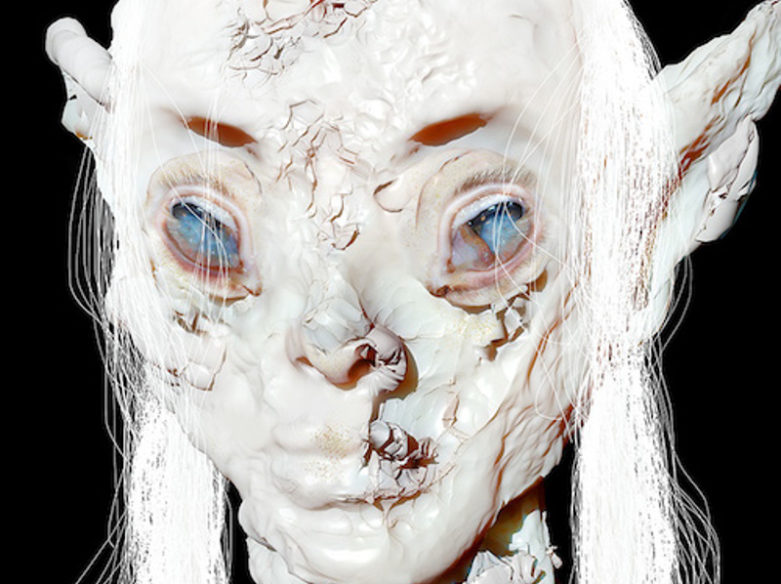 After the release of his debut “Heart” in 2017, UK-based producer doon kanda, the musical name of Jesse Kanda, unveils

END_OF_DOCUMENT_TOKEN_TO_BE_REPLACED 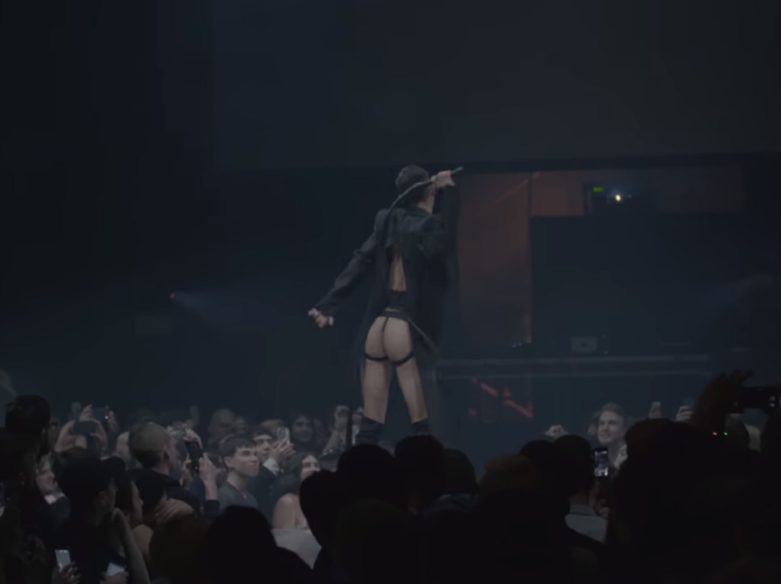 The 24-minute long video was filmed at the London Roundhouse and as always is a bold artistic statement. Artistic genius

END_OF_DOCUMENT_TOKEN_TO_BE_REPLACED 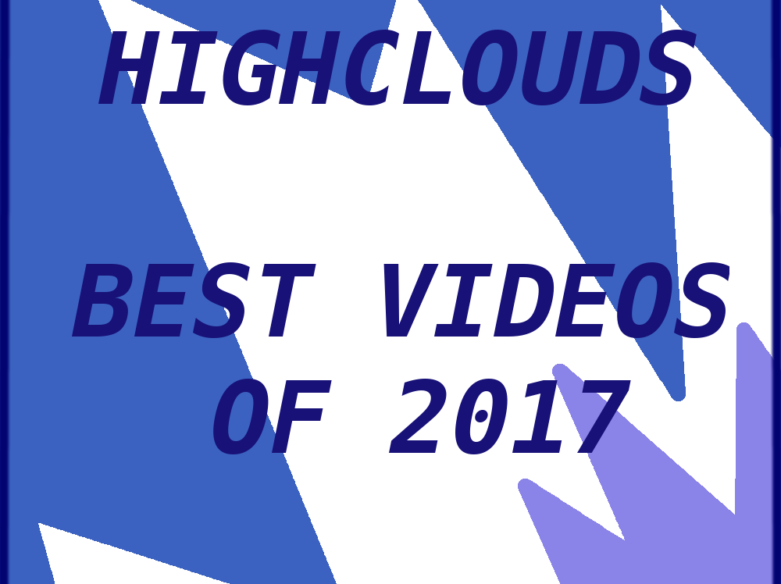 2017 was a busy year when it comes to incredible videos. From the unapologetically queer videos of Perfume Genius, Brendan

END_OF_DOCUMENT_TOKEN_TO_BE_REPLACED 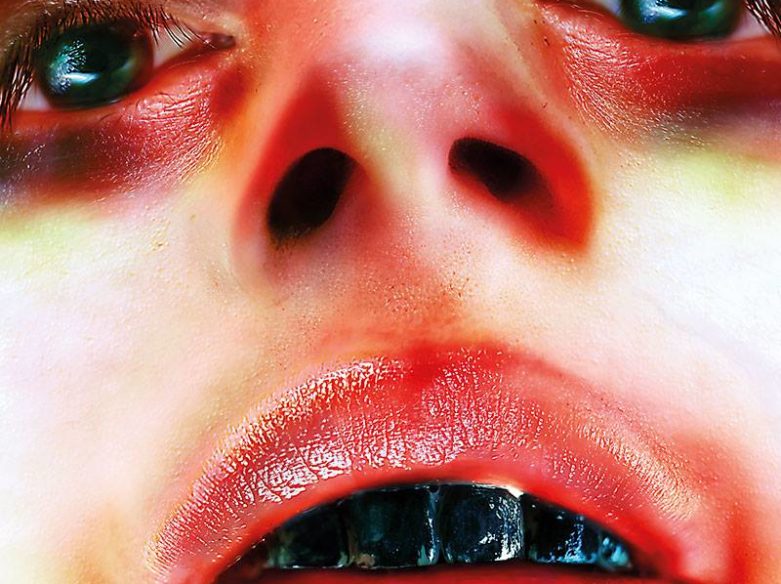 It’s fairly frustrating trying to review Arca. It’s the sort of album that just doesn’t sound quite right when listened

Icelandic genius Björk opened 2015 with grace and emotions with the release of her ninth album “Vulnicura”. Now, for the end of the year, she proposes us a video for “Mouth Mantra”. It is directed by London-based video maker Jesse Kanda and was mainly filmed inside Björk‘s mouth.
END_OF_DOCUMENT_TOKEN_TO_BE_REPLACED
November 20, 2015 New Videos, News