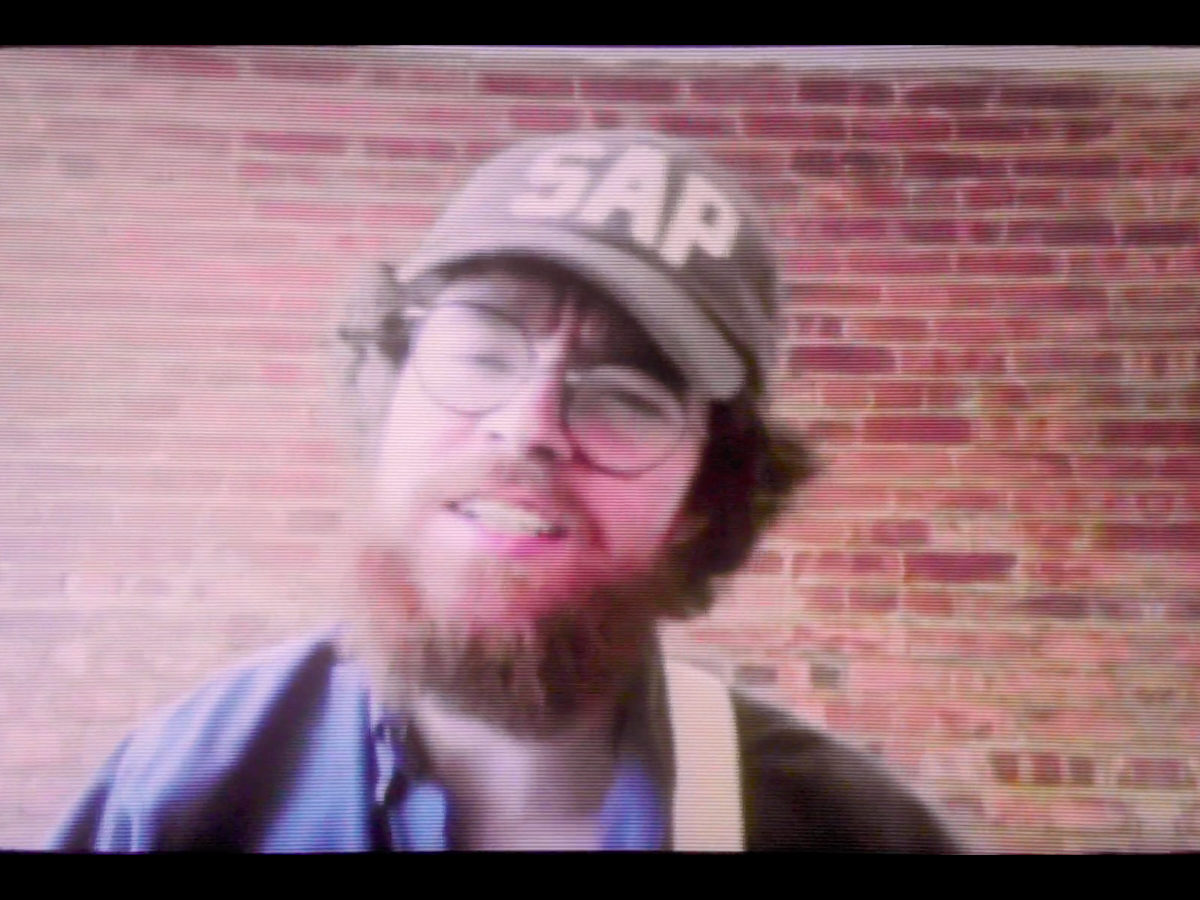 JW Francis’s transatlantic background is seamlessly translated into his music. Born in Oklahoma, raised in Paris and currently based in New York, Francis has made the most out of this unusual background. His vocal and lyrical idiosyncrasies are firmly rooted in the American alternative rock tradition, with now-classic left-field bands like The Modern Lovers or The Velvet Underground coming to mind. But there’s also a playfulness to his music, one that mainly comes through his C-86-esque jangly guitar playing. JW Francis is the full package: a songwriter who knows his rock history, knows not to take himself too seriously, and, most importantly, with an outstanding ear for melody and late 60s guitar chops.

His new single “New York”, exemplifies Francis’s talents to perfection. It is very much a mission statement: it can’t be a coincidence that his first single with a label is about the most mythical city in rock history. An impish ode about the city he lives in, “New York” starts off as a bona fide jangle-pop song, as something you could imagine The Byrds playing. And it would have been a good song had it stayed like that for its entire duration. Not happy with “good”, JW Francis takes it up a notch. “New York” soon makes a climactic turn and becomes a completely different thing for a bit, theatrical and passionate. It’s the kind of unexpected veering that takes a song from good to great. “New York” will be on JW Francis’s debut album, out this fall via Sunday Best Recordings, a London-based home to artists like Wayward, Mary Epworth, and some scrub called David Lynch.

END_OF_DOCUMENT_TOKEN_TO_BE_REPLACED 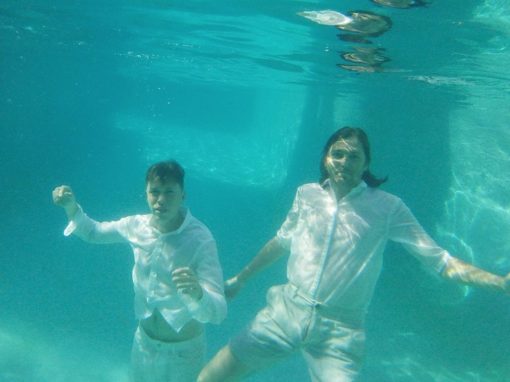 “I Can Be A Friend To You” is taken from Bad Wave‘s upcoming Bad Wave EP, due out January 25