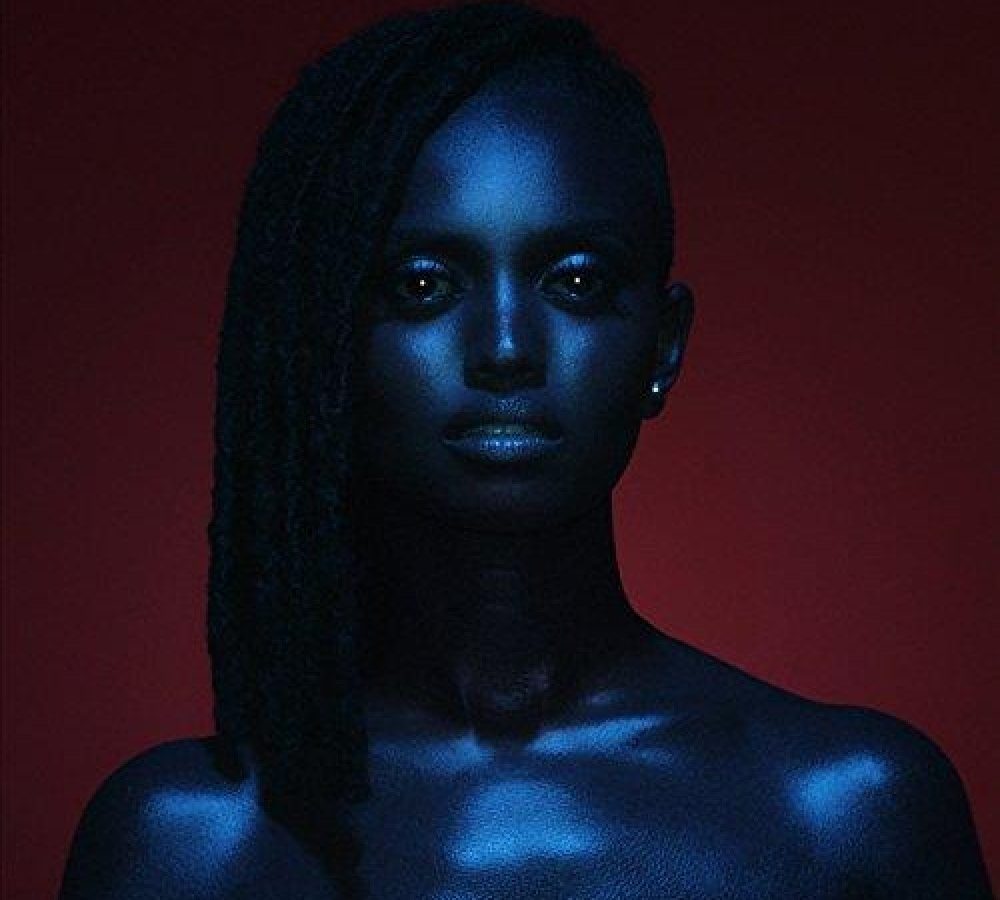 The Hallucinogen EP is finally out. Two years after her groundbreaking debut mixtape Cut For Me, Kelela is unveiling her official debut EP, Hallucinogen.  Produced by Arca and Kingdom, two of the most innovative sound designers of 2015, these six new tracks see the American singer-songwriter push once again boundaries.

Initially expected in May, then rescheduled to October 9, the EP was worth the wait! Kelela confirms here her taste for very immersive intros and for shadowy arrangements. Behind this dark edge, the artist is heart-opened, expressing her desires and fights with vulnerability and sensuality. The EP chronicles a relationship in reverse chronological order.

On the verge of something big if you ask us, Arca is involved in most of the songs, sometimes helped by Boots. Surrounded by these promising producers, Kelela navigates between aesthetics that, at first, sound quite far from each other. On “A Message,” the incredible atmosphere boasts on a complex vocal layering. Another highlight off of the project, “The High” brims with a minimalist yet bewitching aura.

Then with Kingdom, Kelela puts aside the abstraction and focuses on more uptempo tracks like the banger “Rewind”. Vulnerability and emotions are present in “All The Way Down”, and everything always sounds so authentic. 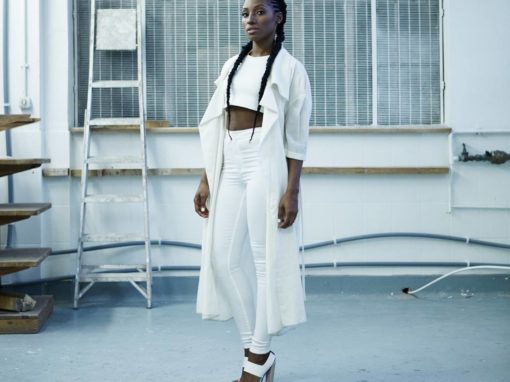 Obenewa collaborates with Machinedrum on new R&B jam “Save Me”

It’s Obenewa season. Listen to her new R&B banger, “Save Me.” We discovered Obenewa six months ago with her creative

END_OF_DOCUMENT_TOKEN_TO_BE_REPLACED 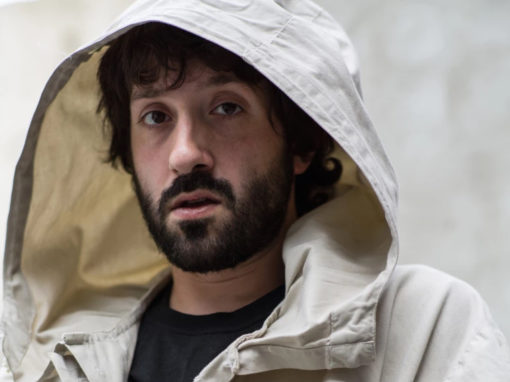 Rizzla‘s debut EP, Iron Cages, is out September 25 on Fade to Mind. Producers rarely get as much credit as