Planet 1999 are avid for reconciliation in emotionally charged “Replay” 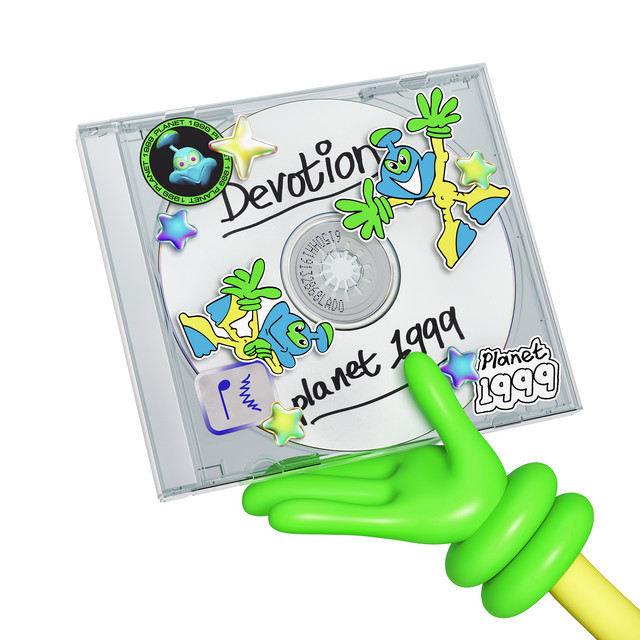 With a more-than-polished cover art for their upcoming EP – a one of a kind DIY inspired CD presented by Zippy the mascot – Planet 1999’s Valentines Day treat to the PC Music fandom is the release of their third single “Replay” off of their anticipated debut EP titled Devotion.

From the airy synths to the lust-driven daydreaming narrative, “Replay” shares the same ideas as “Party” (already featured amongst our favourite tracks of 2020) and “Spell” while maintaining its own sense of style. Underlying tones of intimacy dwell over Planet 1999 songs like a beating heart. What differs is the pace of the heartbeat. The new single sounds as though there’s a moment of clarity where there’s no denying of intimate feelings. Sonically there’s less unfulfillment or desire in the first two singles, and more so a call for having solidified feelings addressed.

“Babe, it’s you, I reckon you would not say, What you think about / Oh, what can I do, because, I’m never getting over you, Never getting over,” they sing. It’s the truth, whether bitter or fulfilled. “Replay” just wants it all over again.